15′ of Frontage on Roosevelt Avenue in the third highest traffic area in New York.​ Right next to the 7 Train Main Street subway entrance and MTA Bus Stop steps from Main Street Flushing, and across from Macy’s, this location sees thousands per day in foot traffic.​ This location can be combined with 136-53 Roosevelt avenue to provide up to 2,775 square feet of ground floor retail with 25′ of frontage.​

Included in this location is a 600 square foot basement.​ Property can be built to suit by tenant with approval from landlord.​

Flushing is in the northern portion of the New York City borough of Queens.​ The neighborhood is the fourth largest business district in New York City.​ Downtown Flushing, a major commercial and retail area centered around the intersection of Main Street and Roosevelt Avenue, is the third-busiest intersection in New York City, behind Times Square and Herald Square.​ The Flushing Main St.​ 7 train subway station ranks among the top 10 most frequented subway stops in the entire New York City.​ Flushing Main St.​ relies on local foot traffic from the surrounding dense residential neighborhoods rather than tourists and commuters.​ Foot traffic has fully recovered since the onset of the pandemic.​

Expense:  Tenants share the increased property tax based on percentage of space.​

DISCLAIMER: Although information has been obtained from sources deemed reliable, neither Owner nor Flushing Kent Realty Management, LLC.​ makes any guarantees, warranties or representations, express or implied, as to the completeness or accuracy as to the information contained herein.​ Any projections, opinions, assumptions or estimates used are for example only.​ ©2020 Flushing Kent Realty Management, LLC.​ 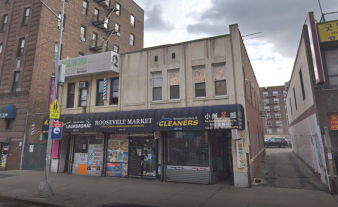 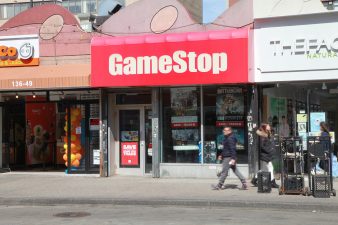 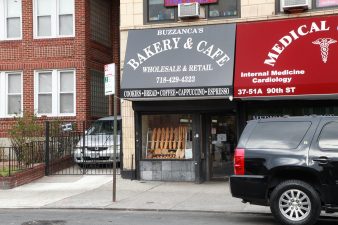 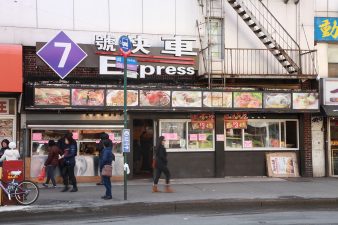 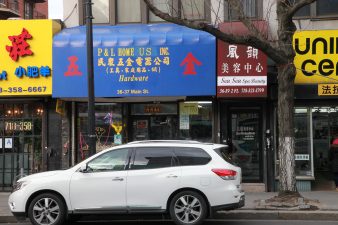 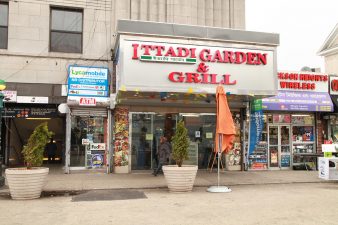 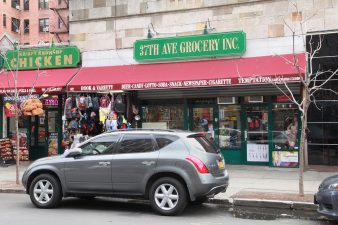 Are you looking for Comprehensive Property Management?

Contact us by clicking to the right and we will be in touch within 24 hours.
Contact Us 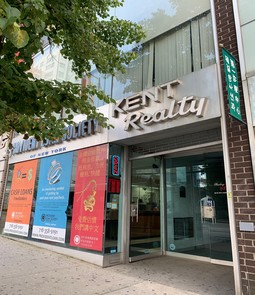